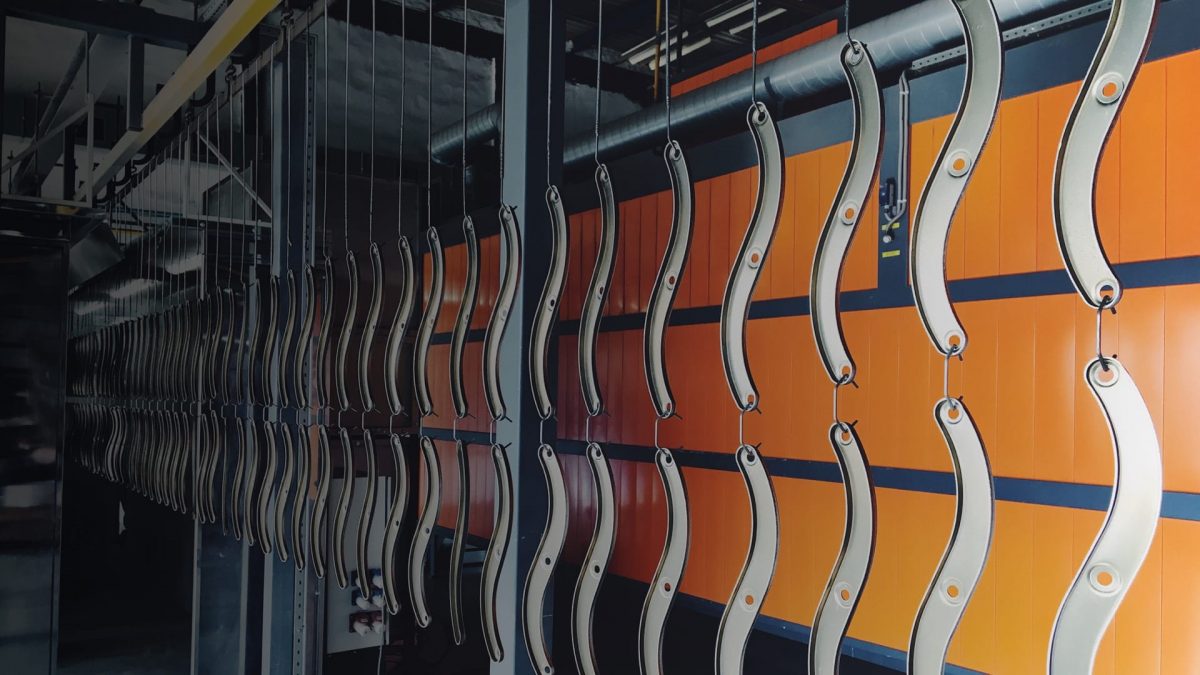 Self-healing coatings, smart-multifunc- tional coatings and reduction in VOCS are key areas of research and develop- ment for industrial coatings, says At- man Fozdar, project leader at Chemical Dynamics. Fozdar shares his thoughts on these areas, as well as functionalities and direct-to-metal (DTM) coatings.

What are some exciting areas in in- dustrial coatings R&D? Severalresearch institutions, including National Labs, are currently focusing on reductions in VOCs, smart-multifunctional coatings technol- ogies, and improved performance and durability that results in the longer service life of coated objects. In terms of new de- velopments, self-healing coatings, which release a catalyst or curing agent when a coated object’s surface is scratched, are drawing interest, as well as new low-tem- perature or ambient crosslinking technol- ogies that can perform like high-tempera- ture baking systems. It’s challenging to strike a balance between price and per- formance  for  sustainable  andbio-based

coatings, especially when performance is oftheutmostimportance.Evenso,there’s a lot of research in this area, especially in Europe and the UnitedStates.

There has been a significant shift from metal to plastic composites in several in- dustry applications — especially automo- tive, where plastic composites support  the “lightweight philosophy” that is crucial to improving fuel efficiency. Because of this shift, coatings such as low-tempera- ture-cure powder coatings and UV-cur- able powder coatings  are  being  tested as potential substitutes for multicoat, liq- uid-coatings on automotive parts. Recent advancements in electrostatic applica- tion allow for a higher transfer efficiency, which means powder coatings can be applied on substrates other than metal, suchaswood,plastics,composites,glass, ceramics,etc.

and environmental elements that cause corrosion, so a coating’s performance is determined by the application’s functionalities, such corrosion resistance, adhesion, abrasion resistance, and/or its exteriordu- rability and weather resistance. And while most industrial applications are judged  for their performance and durability rath- er than aesthetics, coatings formulators continue to seek a balance between “sub- stance and style” because the aesthetics sometimes provide a certain value-addfor applications. In addition to the high-per- formance attributes previouslymentioned, there is growing demand among end-us- ersandapplicatorsforsimilarperformance andashorterprocess/cycletimeinthinner filmapplications.

What are the most important fields of application for DTM coatings? What are the remaining challenges? Wa- ter-borne,direct-to-metal coatings are being used more often in industrial main- tenance coatings. Advances in binder technology   have   significantlyimproved

corrosion resistance; however, wet adhesion, consistent barrier properties, and low VOCs present challenges as we try to maintain applications’ durability and performance. Also, some of the newer concepts using self-healing technology are more expensive than conventional DTM and industrial coatings.

“We Are Seeing Many Exempt Solvents Coming Under Pressure”

High-solid formulations have been increasing in demand over the years

Michael Burriss, industry manager for In- dustrial at DSM Coating Resins, explains the benefits of high-solid systems, which have both environmental and financial advantages. Nevertheless, Burriss also identifies the current challenges for high-solid solutions.

What is the current trend regarding high-solid formulation in the paint and coatings industry? High-solid formula- tions have been increasing in demand over the years, stemming from environ- mental concerns aiming to reduce the impact on the environment through the lowering of Volatile Organic Compounds (VOCs).Highersolidformulationshavethe advantageofreducingwastesinceahigh- er percentage of  paint is being applied   to the substrate instead of evaporating into the air. Increasing solids by reducing solvent demand and VOC content is the right thing to do for the environment and forconsumersaswell.Wearenowseeing manyexemptsolventscomingunderpres- sureaswell.

creasingsolidsalsoimprovesthecoverage area of the coating, while also reducing dry times. This can mean less overall vol- ume sold, but it is higher value to apply less,faster.High-solidscoatingsalsoallow for thicker coats and better hiding as well, withthesamevolumeapplied.Thishasthe additional benefit of using less coats and thereforeafasterreturntoserviceorability to pack-out the productquicker.

For what applications do you see fur- ther potential for high-solids? Thereis potentialinallmarketsandapplicationsfor high-solids, since the key benefits to this trendarebothenvironmentalandfinancial for the paint producers and OEMs. With the primary driver now being the financial benefits, the applications where there is a focus on increasing the solids content is growingataveryhighrate.Ineverysector, saving time means saving money — and generally speaking, high-solid formula- tions make that possible by requiring less time spent applying thecoating.

on the rheology of the coating. Using solvents was not only aimed at helping   to reduce costs, but also altered the ap- plication properties of paint. Removing the solvents requires application behav- ior solutions presented in different ways, such as controlling the morphology of polymers and using various additives to achieve the required flow, levelling, and sagproperties.

All solvents, including water, reduce the viscosity of the resins to allow of easier application whether it be by brush, spray or other means. This is a critical element in paint formulation and resin manufac- turing. Without these viscosity reducing agents to depend upon, the resins them- selves would need to be much lower in viscosity. This is where the critical chal- lenge lies for the industry.

Most polymers used to make resins are inherently very high in viscosity. There- fore, going  to  high-solids  means  there is a smaller pool of polymeric options to choose from to make resins. With limited options also comes more restricted per- formance attributes. This fact coupledwith standards and tougher performance properties create today’s challenges for resin manufacturers in our industry.